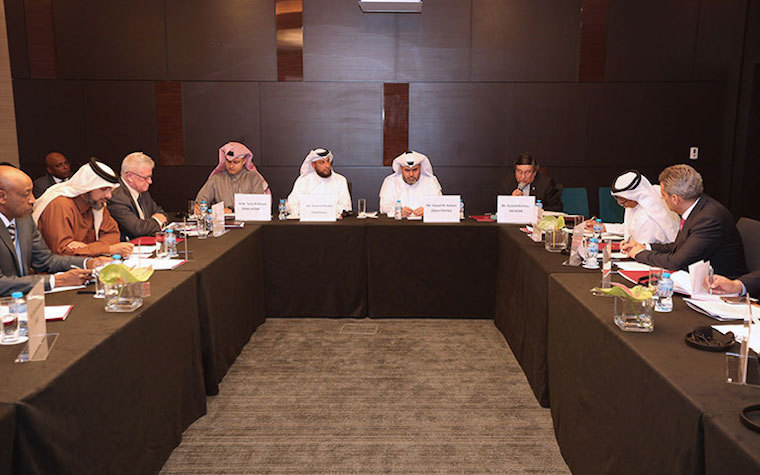 Qatari and United Nations officials met recently to discuss the worsening humanitarian crisis in Syria -- and Aleppo specifically -- and how national agencies must come together to help find a solution.

Ahmed bin Mohammed Al Muriakhi, the UN envoy for Humanitarian Affairs, led the meeting, which was hosted by the Qatar Charity (QC) in Doha. Participants agreed that they must form a united front to alleviate the suffering in Syria, and also that they hoped to benefit from the meeting by using it as a framework for future partnerships. Qatari representatives followed the directives of Emir Sheikh Tamim bin Hamad Al-Thani.

Officials at the meeting included those from the Qatar Ministry of Foreign Affairs, Qatar’s Regulatory Authority for Charitable Activities, Qatari humanitarian organizations that participated in the organization campaign in support of Aleppo, Qatar Charity, the Qatar Red Crescent, the Sheikh Thani Ibn Abdullah for Humanitarian Services Foundation (RAF) and the Sheikh Eid Charity Foundation, Afif charity. The United Nations was represented by representatives from the Office of Coordination of Humanitarian Affairs, the Office of the UN High Commissioner for Refugees, the World Food Program and the United Nations Children's Fund.