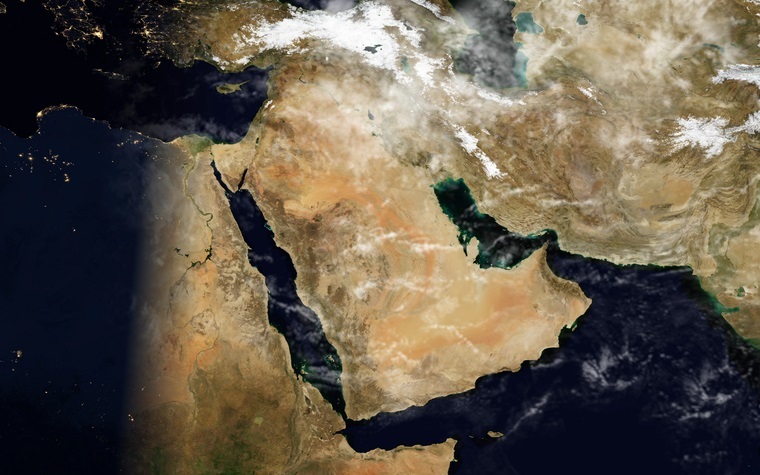 Yemen has suffered from a devastating and deadly long-term struggle marking the region, but a recent speech by Iranian President Hassan Rouhani suggests there could be hope in the near-future thanks in part to outside influences.

Although Reuters characterized the war as “escalating” in a Jan. 17 report, it also described Rouhani as talking about the possibility of diplomacy, even saying Iran might restore ties with Saudi Arabia if it reversed some regional policies.

Saudi Arabia and Iran are viewed as the main combatants in the conflict, driven by a deep divide between Sunni and Shia Muslims and other factors, but they have dragged other regional powers into the fray as well. In fact, the conflict eventually got the United States involved when military officials cited aggression by rebel forces against American military installations.

As the Yemen conflict has worn on, there have been increasing indicators that countries in the region and around the world stand ready to help forge a diplomatic solution that might bring peace.

"There are many countries,” Rouhani said. “You mentioned Iraq and Kuwait. There are eight to 10 other countries in my mind now whose officials have talked to us about this."

For more, the Gulf News Journal spoke with Jonathan Rudy, global peacemaker-in-residence at Elizabethtown College, Pennsylvania, and senior adviser for human security at the Alliance for Peacebuilding. Rudy holds a master’s degree in religion with a graduate certificate in conflict transformation from Eastern Mennonite Seminary/University in Harrisonburg, Virginia.

Rudy said it must be understood that state-based conflicts are always developing within a greater context.

However, he said it's necessary to look at the overall context of an offer to help with diplomacy, and inspect the possible intentions of neighbors wanting to intervene in a regional conflict. He suggested that those trying to analyze the conflict should raise the question of whether these potential helpers would be acting in their own interests, for example, to stabilize or destabilize a border, or to enhance their own regional alliances.

“An enemy of your enemy is a friend,” Rudy said.

Ultimately, the best path to reconciliation should include parties who are looking through a regional lens at a local problem, he said.

That’s what the United States often gets wrong, he said, because it is trying to look at problems in isolation, without considering the bigger picture.

Such a broader look might start with identifying potential parties that could be involved in summits between the leaders of Iran and Saudi Arabia, or might transmit messages back and forth between the two powers.

Rouhani also gave some other clues about a possible way forward, suggesting that Iran is open to the possibility of Saudi Arabia remaining involved in regional affairs. He said Iran would offer a greater diplomatic solution to Riyadh if the Saudis “take the right decision” and work proactively to tamp down military efforts in Yemen.

He contended that the Saudis are currently “meddling” in the gulf country of Bahrain .