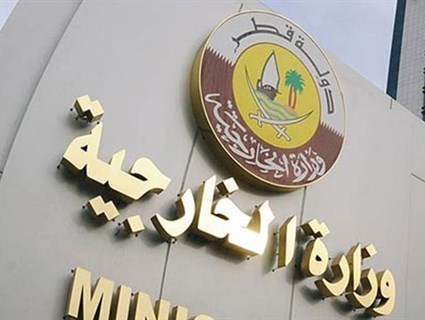 Qatar's Ministry of Foreign Affairs said is a statement that "this criminal act which targeted innocent civilians, contravenes all human values and principles and international norms."

The ministry said its statement reinforced Qatar's firm stance against violence and acts of terror "in all their forms and manifestations, whatever their motives and causes." Qatar officials also said they were sympathetic to the victims of the attack, offering "their sincere condolences to the government, people of Pakistan and the families of the victims who were killed by this evil crime."