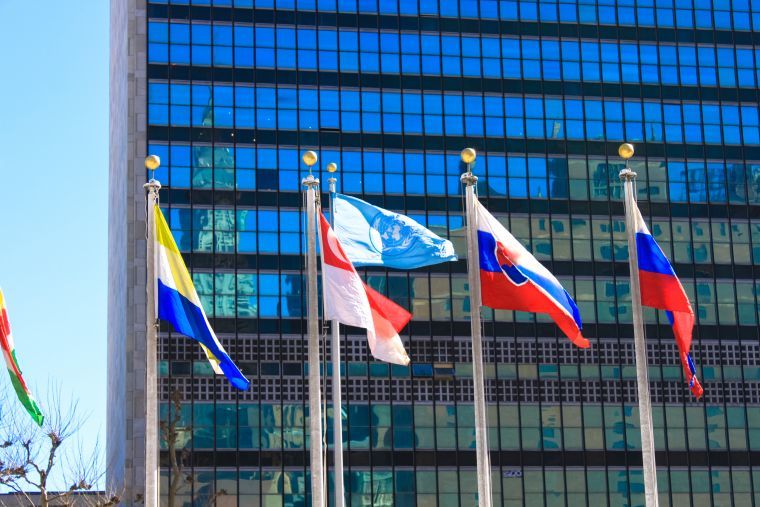 Alia Ahmed bin Saif Al-Thani, Qatar’s representative to the United Nations, formally presented the funding at a meeting with Jehangir Khan, director of UNCCT. Al-Thani said the international efforts to fight terrorism is a major priority for Qatar.

"The support of the center is in line with Qatar's commitment in the fight against terrorism,” Al Thani said.

Khan praised Qatar for its anti-terrorism efforts and support of and cooperation with the United Nations.

"The support of member states would strengthen the United Nations capacity in its efforts to deal with the most serious challenges to international peace and security,” Khan said.