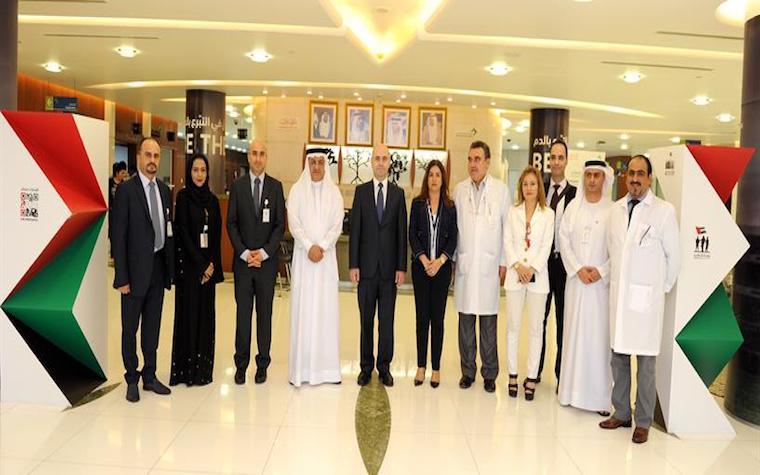 In its ongoing effort to increase its medical knowledge and build medicine-based relationships with other countries, the Dubai Health Authority (DHA) recently hosted a delegation from Lebanon led by the country’s deputy prime minister and minister of health.

During their visit, Ghassan Hasbani and the delegation were shown a multitude of Dubai projects, from the Salama electronic medical record system and Saada Health Insurance project to the Ishad Mandatory Health Insurance Scheme initiative.

Along with their host, Humaid Al Qatami, chairman of the board and director general of DHA, the Lebanese group also toured Rashid Hospital’s Emergency and Trauma Center. The center is a state-of-the-art facility featuring innovative technology, such as a smart robot pharmacy that stores up to 35,000 medicines and can fill approximately 12 prescriptions per minute.

Al Qatami told the delegation that the DHA considers inter-country relationships vitally important and key to growing medical knowledge in the region.