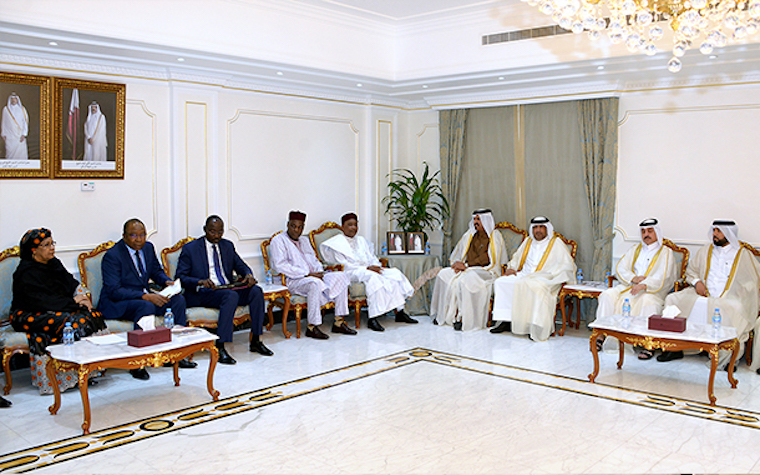 The president of Niger visited the Qatar Chamber recently to promote investments in his country, saying new laws and waivers on taxation make it particularly attractive, the chamber reported.

Touting economic growth of 6 percent over the past five years, Issoufou also told the chamber that Niger is strategically located in Western Africa and can act as an access point for Qatar to the Economic Community Of West African States (ECOWAS), a market of roughly 300 million people.

During the meeting, Issoufou also praised the current relationship between the two nations and said he hopes their current ties can strengthen on multiple fronts.