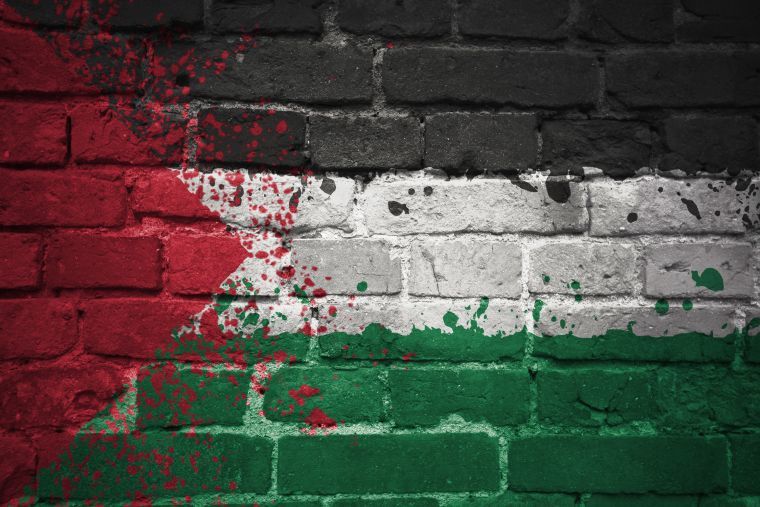 The Qatari Committee for the Reconstruction of Gaza recently handed over the apartments of the second phase of the residential city of Sheikh Hamad bin Khalifa Al Thani in Khan Younis, in the southern Gaza Strip, Qatar's Ministry of Foreign Affairs has reported.

Al Emadi praised Al-Thani and his father for their support of the Gaza Strip. He also applauded Palestinian President Mahmoud Abbas and others for their efforts in helping Qatari projects in the region.