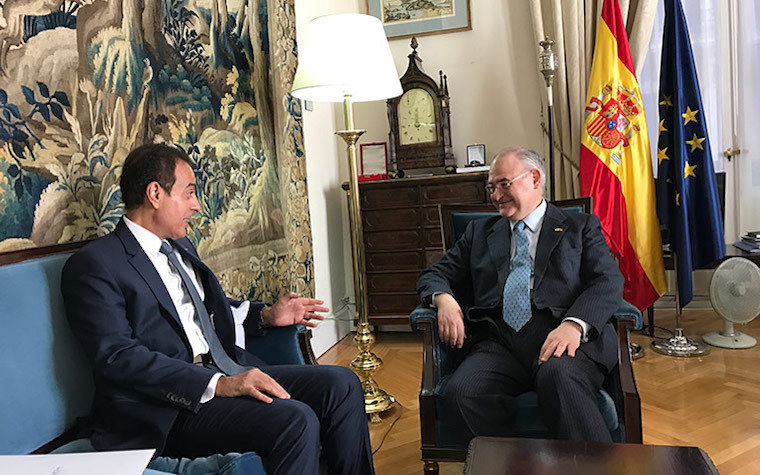 During a ceremony exchanging the credentials, Spain’s head of protocols wished the ambassador success, a ministry Qatar Ministry of Foreign Affairs release said.

Mendia noted that further progress in bilateral relations would benefit both nations.

At the ceremony, Al Kuwari talked about a desire to increase that progress and work toward a strong relationship between Qatar and Spain, the release said.