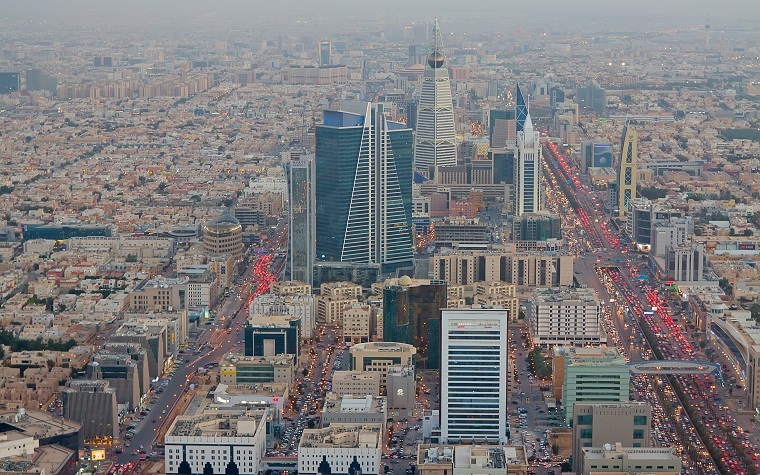 The meeting began with a briefing on communications with foreign leaders, including a message sent by King Salman bin Abdulaziz, custodian of the Two Holy Mosques, to Sheikh Sabah Al-Ahmad Al-Jaber Al-Sabah of Kuwait; telephone communications and a meeting between King Salman and President Joko Widodo of Indonesia; and a meeting between Crown Prince Mohammad and Murray McCully, New Zealand's foreign minister.

The meeting also covered the decisions adopted during the 147th session of the Council of Arab Foreign Ministers, with the cabinet praising the recognition of the Saudi-led Arab Coalition to Support Legitimacy in Yemen. The coalition has pushed for resuming the peace process in the country, working to stop war and continuing efforts to restore the Yemeni state.

The cabinet also highlighted King Salman’s Humanitarian Aid & Relief Center’s efforts to provide aid in Yemen. The Council of Arab Foreign Ministers had issued statements condemning the coup leaders in the country and interventions by Iran.

The cabinet expressed its commitment to adhering to the session's decisions and the Arab Peace Initiative and condemned recent terrorist attacks in Afghanistan and Mali.