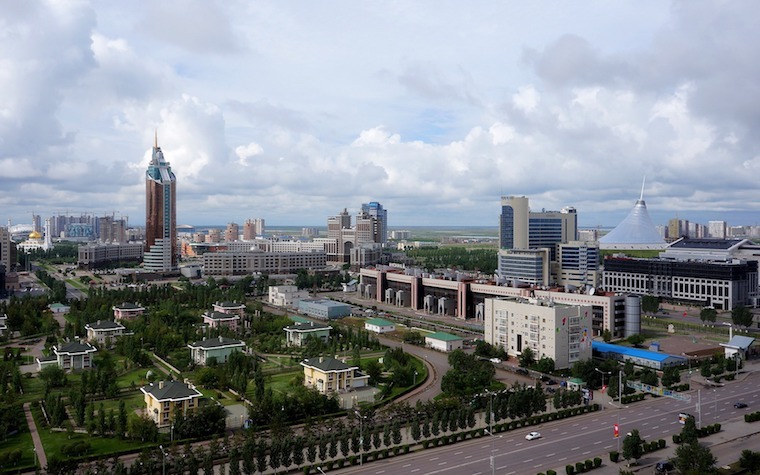 The governor was in the country for the Islamic Finance Forum of the Commonwealth of Independent States upon the invitation of Kairat Kelimbetov, governor of the Astana International Financial Centre.

As part of his official visit, he also met with Mutanov Galimkair Mutanovich, president of KazNU, and heard two presentations on Islamic finance in Qatar.

The Islamic Finance Forum covers topics pertaining to Islamic finance as a development force in independent states. It includes discussions on recent developments in legal and regulatory frameworks, the challenges facing the Islamic finance industry and how the states can increase capital flows in accordance with Islamic law.