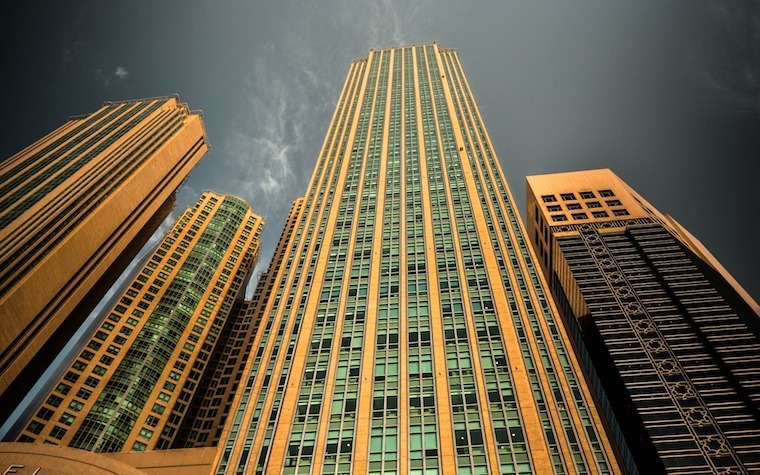 The United Arab Emirates's Ministry of Finance recently celebrated the efforts and achievements of its Legal Affairs Department, which was the top-performing department team in the ministry last year in terms of operational plans.

Younis Haji Al Khoori, Ministry of Finance undersecretary, attended the celebration ceremony, as did Mohammed Al Suwaidi, assistant undersecretary for support services sector. The ceremony's honorees were Mohammed Abdullah Al Maeini, the head of the Legal Affairs Department, and his team, which was responsible for the 2016 legal support services initiative.

Speaking at the event, Al Khoori recognized the department’s role in supporting all other ministry departments through legal services that were in line with governmental directives, which in turn, also supported the strategic vision and plans of the entire ministry. Highlighting the interlinked nature of the department’s work, Al Khoori said coordination between the ministry’s departments is a key element in ensuring a good work environment that promotes the ministry’s various initiatives.

The ministry’s recognition of the Legal Affairs Department is part of its efforts to celebrate its administrative departments and foster a positive work culture.