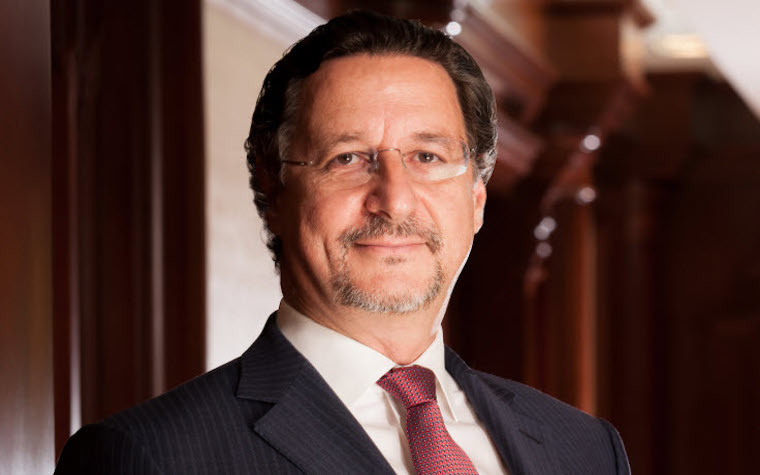 Qatar First Bank LLC (QFB) recently announced it lost $72.9 million in 2016 after some of the bank's investments were revised downward.

“Our private equity portfolio had consistently generated significant returns over the last six years," Ziad Makkawi, CEO of QFB, said. "Our Turkish investments are still 47 percent higher than their acquisition price and will continue to grow in sales and profitability and occupy leading positions in their respective industries of healthcare and retail. Additionally, our U.K. investments are still significantly above our acquisition costs, both in pounds and riyals.”

“Our 2016 revenues have been significantly affected by reversals of previous years’ fair value gains on our private equity investments, specifically in Turkey and the U.K., resulting in overall losses of QAR 265.6 million, the majority of which are unrealized,” Makkawi said.