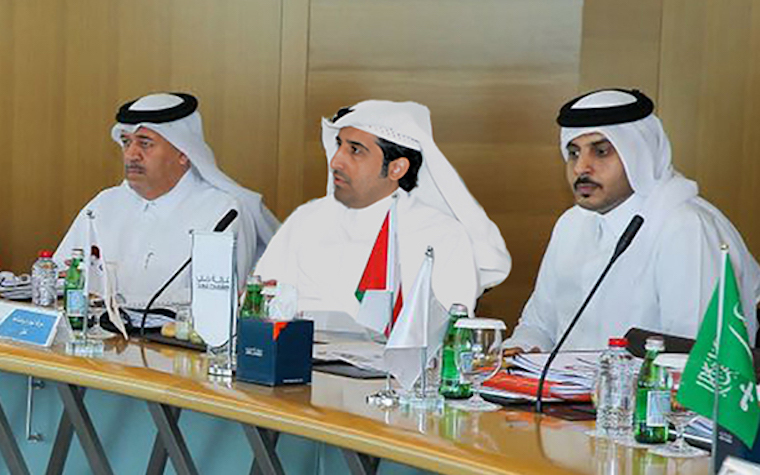 The proposal was delivered during the 42nd meeting of the Committee of Executive Leadership of the Federation of GCC Chambers of Commerce and Industry (FGCCI) in Dubai.

During the meeting, Saleh Hamad al Sharqi, the Qatar Chamber's acting director-general, presented the proposal, which seeks to strengthen economic activity and trade between FGCCI countries by reducing delays.

Qatar Chamber is already introducing the system in its home country and is now calling for other GCC countries to implement the system to better facilitate the movement of goods between nations.

Sharqi said representatives of the GCC chambers who participated in the meeting hailed the proposal and agreed to hold further meetings on applying the methods throughout the GCC. Sharqi praised the meeting’s outcome.