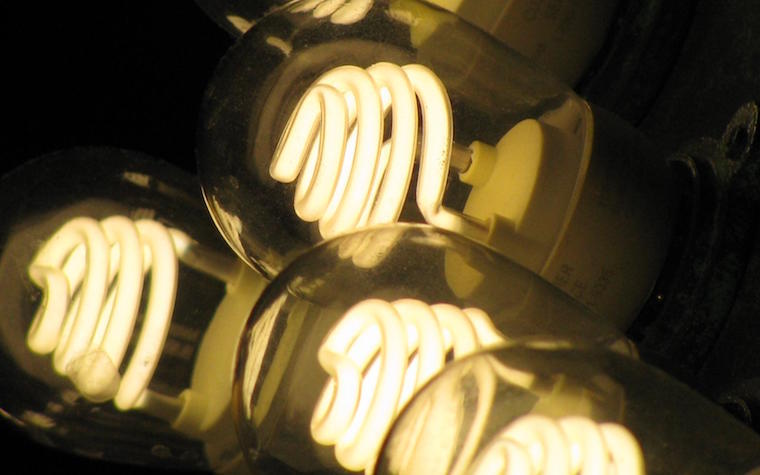 Saudi Electricity Company (SEC) recently said that 3,000 national technicians have graduated from its institutes, having been trained in the field of electric energy and training in its institutes in different regions of the kingdom.

SEC said in a press release that it has localized roughly 90 percent of its workforce at all locations by developing employment standards and better training for Saudis in technical and administrative sectors. More than 69,378 workers participated in training and development courses organized by the company last year.

“The creative programs and support for the talents in the field of human resources have contributed to achievements and big financial saving for the company through the adoption of creative ideas and proposals and opening communication channels with all staff of the company in all regions of the Kingdom to present their work-related ideas,” Senior Vice President of Human Resources Abdulrahman Bin Mohammed Al-Obayed said in the release. "This led to practical implementation of a large number of ideas and innovations at the time when the employees have presented 2,849 ideas, and 212 teams have been formed for improvement of the overall quality during ... 2016”.