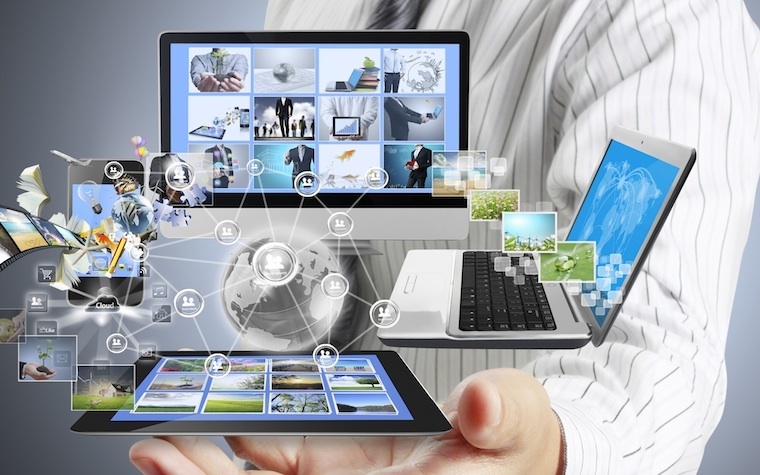 His Highness Sheikh Tamim Bin Hamad Al-Thani, Emir of the State of Qatar issued Law No. (17) of 2017 amending some provisions of the Telecommunications Law issued by the decree Law No. (34) of 2006.

These amendments are designed to strengthen the executive powers of the Communications Regulatory Authority (CRA) established by the Amiri Decree No. (42) of 2014 to regulate ICT and Postal sectors and access to digital media. The CRA also manages and allocates scarce national resources such as spectrum, numbering and Internet domain names, protects consumers from misleading and unfair market practices, sets standards for quality of service and monitors compliance and manages the dispute resolution system.

Law No. (17) of 2017 contains a number of fundamental amendments, it cancels decree Law No. (36) of 2004 of establishing the Supreme Council for Information and Communication Technology (ictQATAR). The Law transferred the powers of the Board of Directors’ of ictQATAR set in the Telecom Law No. (36) of 2004 to the Minister of Transport and Communications (MoTC). And, it transferred ictQATAR’s General Secretariat’s power to the CRA. Also, the Law stipulates that the Minister has the power to issue the executive regulations of the Telecommunications Law, while CRA has the power to issue technical regulations, decisions and orders, codes and instructions, and circulars required to implement the provisions of the Law.

“The new amendments under the aforementioned Law will enhance the executive powers of the CRA, which will contribute in regulating ICT sector and monitor the compliance in a more effective manner. It will also enhance the sector performance and thrive a sustainable competition in the Qatari telecom market, benefitting both consumers and service providers,” said H.E. Mohammed Ali Al-Mannai, President of CRA.

The Law, give CRA’s employees who are authorized as Judicial Control Officers the power to inspect, verify and control. To practice their authority; they control and prove crimes committed in violation of the Law provisions, access to relevant premises, records and documents, examine equipment and communications systems and any other related things, as well as request for any data and clarifications that they see that is necessary.

Under the Law, a new Committee called “Financial Penalties Committee” will be established at CRA, which will be specialized in imposing the financial penalties mentioned in the table attached to the Law, the penalties to be imposed on licensed service providers in the event of violating the provisions of the Telecommunications Law or the executive regulation or decisions or the issued licenses in the implementation of the law, this doesn’t cover the other crimes and penalties stated in Chapter 16 of the Law. The Committee decisions shall be final. The table attached to the Law included the details of the penalties for each violation, including; violation of the instructions of interconnection between operators, violation of consumer protection instructions, violation of non-competitive practices instructions and violation of providing false or misleading information.