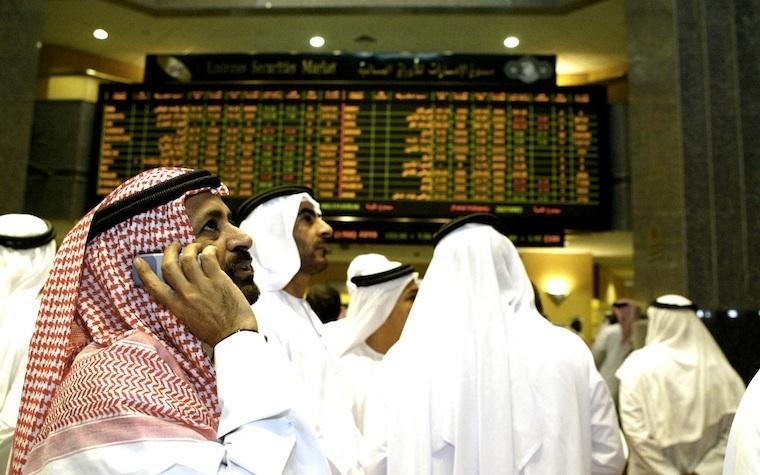 With its business-friendly environment and adoption of blockchain technology, Dubai is strengthening its appeal to Latin American businesses and entrepreneurs that are looking for growth opportunities abroad, explained industry experts speaking at the Global Business Forum on Latin America 2018 today in Dubai.

Held under the patronage of H.H. Sheikh Mohammed bin Rashid Al Maktoum, Vice President and Prime Minister of the UAE and Ruler of Dubai, the high-level event was organised by the Dubai Chamber of Commerce and Industry.

Panellists referenced Dubai as a leading example of how governments can do more to facilitate ease of doing business and support the growth of young and established companies alike.

According to Sabouné, Dubai’s geographic location enables businesses to access more than 2 billion people within a four-hour flight radius, making it an ideal trade hub for Latin American businesses that want to access markets in the Middle East, Africa and Asia. He also praised the transparency of Dubai’s government, stating the emirate has zero corruption and business-friendly regulation.

Discussing the rapid adoption of blockchain technology, Blanco stated that while the new technology is a game-changer, he explained that it is not yet properly understood by businesses across the world, and said that “the smartest people in the world are working in blockchain.”

For his part, Fogel described Dubai as “a pioneer in blockchain” and praised the government’s implementation of a blockchain strategy to facilitate the adoption of the new technology and deliver seamless and innovation solutions that add value to the emirate’s business community.

The 2018 conference is part of a series of Global Business Forums, organised by the Dubai Chamber of Commerce and Industry since 2013 to highlight new investment opportunities in a number of emerging and dynamic global markets, including Africa, the Commonwealth of Independent States (CIS) and Latin America.