MESAIEED INDUSTRIAL CITY: Qatar Petroleum announces the signing of a concession agreement with the Emirate of Abu Dhabi for the continued development and operation of Al-Bunduq offshore oil field 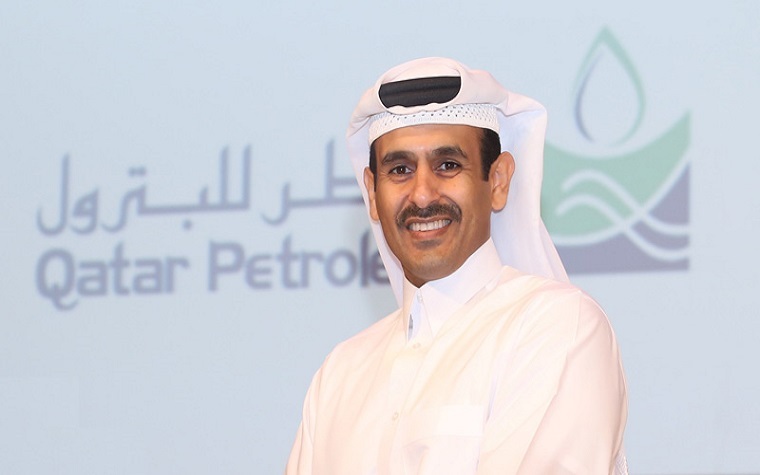 The signed agreement replaces the original concession agreement signed in March 1953 between the ruler of Abu Dhabi and D’Arcy Exploration Company Limited, which was amended several times since then. In March 1969, the State of Qatar and the Emirate of Abu Dhabi signed an agreement stipulating that the Al-Bunduq field is equally owned by both sides.

On this occasion, Mr. Saad Sherida Al-Kaabi, the President & CEO of Qatar Petroleum, reaffirmed Qatar Petroleum’s commitment to its international reputation as a trustworthy national oil company and a reliable energy provider at all times and under all conditions.

Mr. Al-Kaabi said "We are delighted to sign this concession agreement, which will ensure the continued development and operation of the Al-Bunduq oil field for many years to come. I would like to take this opportunity to thank our Japanese partners for their outstanding performance during more than four decades of the field’s life, and for their safe and environmentally friendly operations. We are confident that Bunduq Company Limited will spare no effort to take advantage of the field’s full potential during the next period of its life for the benefit of all parties."

The signing of the new agreement comes as the original concession agreement expired on March 8, 2018. It will govern the continued development and operation of the shared field.

Al-Bunduq offshore oil field, shared between the State of Qatar and the Emirate of Abu Dhabi, was discovered in 1965 and commenced production in 1975. The field’s crude oil production is exported to Japan and other Asian markets.