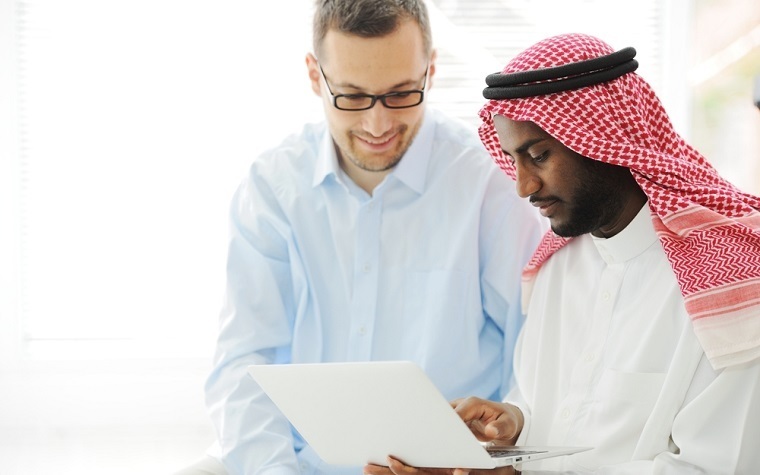 U.S. Department of Labor issued the following announcement on March 20.

The U.S. Department of Labor has filed suit in the U.S. District Court for the Eastern District of Pennsylvania against a Berks County battery manufacturer after an investigation found overtime and recordkeeping violations of the Fair Labor Standards Act (FLSA).

An investigation by the Department’s Wage and Hour Division found that East Penn Manufacturing Co., headquartered in Lyon Station, failed to pay employees for all hours they worked. East Penn employees spent time putting on protective clothing after clocking in, and removing that protective clothing and showering before clocking out, time which is compensable under the law. The company failed to pay employees for that time, instead paying only for employees’ scheduled hours regardless of what their time-clock entries showed. Failure to pay for these hours violated the overtime provisions of the FLSA.

“The Department of Labor is committed to ensuring that employees receive the wages they have earned for all the hours they have worked,” said Alfonso Gristina, Wage and Hour Division District Director in Wilkes-Barre. “The legal action in this case demonstrates the Department’s commitment to workers, and to leveling the playing field for employers that comply with the law.”

The suit seeks back wages and damages for over 6,900 employees for willful violations of the FLSA, and an order permanently enjoining the company from violating the FLSA in the future.

The FLSA requires that covered, non-exempt employees be paid at least the federal minimum wage of $7.25 per hour for all hours worked, plus time and one-half their regular rates for hours worked beyond 40 per week.

For more information about the FLSA and other laws enforced by the Wage and Hour Division, contact the Division’s toll-free helpline at 866-4US-WAGE (487-9243). Information is also available at http://www.dol.gov/whd including a search tool to use if you think you may be owed back wages collected by the Division.