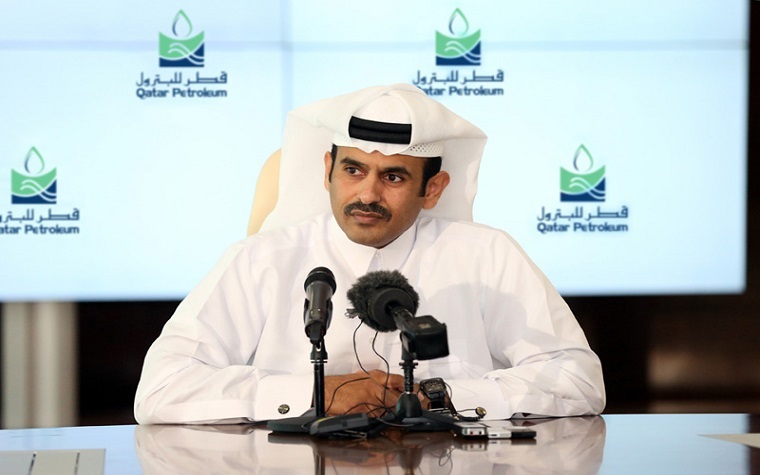 The winning bids were announced by Brazil’s National Agency of Petroleum, Natural Gas, and Biofuels (ANP) at a public bidding session held today in Rio de Janeiro. Competing bids were submitted to the ANP and the winners were announced throughout the course of public session.

The exploration blocks were offered as part of the Brazil Exploration Bid Round 15, which covered 70 blocks across a wide range of geological basins of which the key areas of interest to QP were the proven, prolific Santos and Campos basins.

Qatar Petroleum also won the exploration rights for blocks 536 and 647 in the Santos basin as part of a consortium comprising affiliates of ExxonMobil (Operator with a 64% interest), and Qatar Petroleum (36% interest).

Commenting on these results, Mr. Saad Sherida Al-Kaabi, the President & CEO of Qatar Petroleum, said: “We are pleased with the outcome of the bid round, which has enabled an expansion of our footprint in Brazil, in one of the most prospective basins in the world. This successful result is the second in six months, and constitutes an important achievement in executing our strategy of creating a large scale, value-adding international portfolio, while pursuing Latin America as an important core area for Qatar Petroleum."

"I would like to take this opportunity to thank the Brazilian authorities for promoting a transparent and efficient process, and our consortia partners Petrobras and ExxonMobil for excellent collaboration on this opportunity. We look forward to working with our partners to create long-term, sustainable economic value for the project stakeholders,” Mr. Al-Kaabi concluded.

The relevant legal agreements, including the concession agreements, are expected to be signed between the Brazilian authorities and the consortia members by November this year.