BAHRAIN INTERNATIONAL EXHIBITION CENTRE: CEO of BTEA Participates in the 44th Meeting of the UNWTO Commission for the Middle East 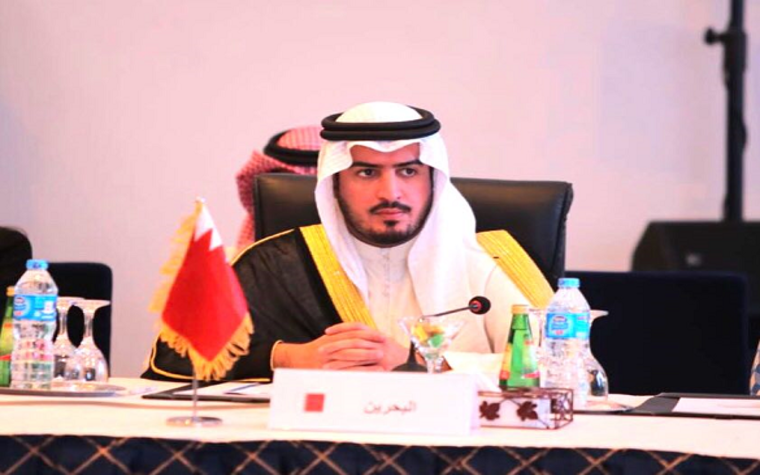 Bahrain International Exhibition Centre issued the following announcement on May 9.

The Chief Executive Officer of the Bahrain Tourism and Exhibitions Authority (BTEA), H.E. Shaikh Khaled bin Humood Al Khalifa, headed the Kingdom’s delegation to the 44th Meeting of the UNWTO Commission for the Middle East held in Sharm El Sheikh, Egypt.
During the meeting, members of the committee discussed several topics on the agenda including the Secretary-Generals report on global and regional tourism trends, management vision and priorities, implementation of the work program and main activities for the year 2017-2018 in addition to administrative and financial matters.
The meeting also reviewed the reports of the World Tourism Organization committees, which included the Committee on Tourism and Sustainability, the Committee on Tourism and Competitiveness, the Committee on Statistics and the Tourism Satellite Account.
“Our participation in this meeting comes as a part of our commitment and role as active members of the UNWTO Commission for the Middle East. Also the Kingdom of Bahrain is a member of the UNWTO Executive Council for two terms of the General Assembly, the 22nd and 23rd sessions, which runs until 2021,” said the CEO of BTEA, H.E. Shaikh Khaled bin Humood Al Khalifa.
In addition, Shaikh Khaled held several meetings with the official delegations participating in the event to discuss the current challenges and the future outlook of the tourism industry in the region in addition to the implementation of programs that support the role of tourism in achieving the United Nations Sustainable Development Goals 2030. Furthermore, mechanisms for the implementation of the General Program of Work of the WTO Commission for the Middle East for the period 2017-2018 were also reviewed.
In conjunction with the meeting, the UNWTO Regional Conference on ‘Tourism Human Capital Development: New Perspectives’ was also held.