EMAAR PROPERTIES: Shams Emaar celebrates workers with ‘A Pack to Give Back’ 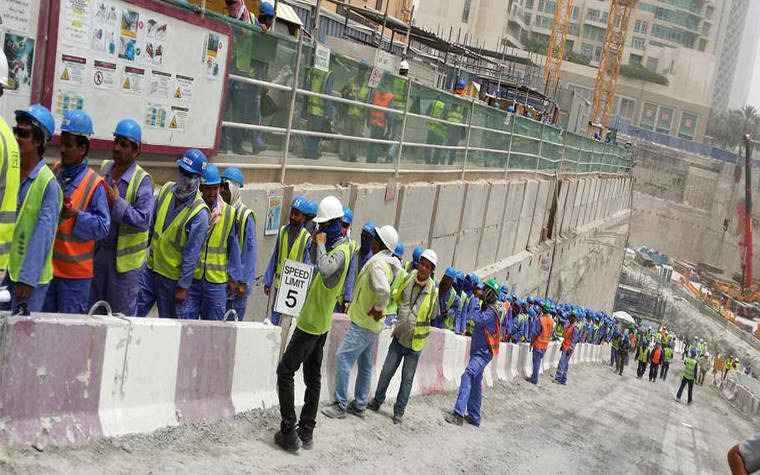 Emaar Properties issued the following announcement on May 20.

Shams Emaar, the corporate social responsibility team of Emaar, are honouring workers for their commitment and dedication to building the city, with ‘A Pack to Give Back’ campaign. The initiative is just in time for the preparations for the Holy Month of Ramadan and as part of Shams Emaar’s #BuildingCommunities campaign.

Shams Emaar team, which comprises of Emaar employees and led by Ahmad Al Matrooshi, Managing Director of Emaar Properties, came together and created 10,000 packs containing numerous essentials - from soaps and shampoos to a cap to shield the workers from the sun, just to name a few. The packs are being distributed to workers at Emaar’s project sites. Various Emaar entities have joined hands for the initiative including staff at Address Hotels + Resorts, Rove Hotels, The Dubai Mall and other divisions of Emaar.

The #BuildingCommunities campaign was launched last year by hosting community Iftars for the varied workforce that supports Emaar and complements the CSR initiatives led by Emaar Foundation.