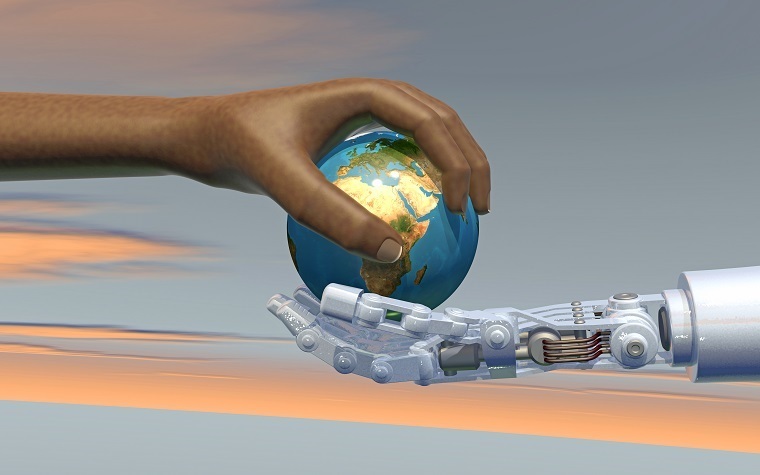 The International Chamber of Commerce’s (ICC) supreme governing body, the World Council, has re-appointed Alexis Mourre as President of the International Court of Arbitration for a second three-year term to commence 1 July 2018.

Consistent with the current term, the new composition of the Bureau of the Court will comprise 17 Vice-Presidents. This includes nine women and the following six new members:

Reflecting the Court’s reputation as the preferred arbitral institution on all continents, the member breakdown by region is as follows: Africa (13%), Asia (26%), Europe (39%), North America (4%), Latin America and Caribbean (15%) and Oceania (3%).

ICC Court President Alexis Mourre said: “To have achieved full gender parity in the ICC Court is a major milestone in the history of international arbitration. We are also extremely proud of the level of renewal marked by the new Court, with unprecedented regional diversity.”

The new Court includes members from a range of countries not previously represented including Kyrgyzstan and Uzbekistan, whose presence will bolster the Court’s Belt and Road Initiative Commission. The commission was established earlier this year under the leadership of Justin D’Agostino to support the use of ICC Arbitration and other dispute resolution services, in the many contracts arising from the largest investment programme in history.

Continuing the Court’s drive to expand its presence in Africa, the new Court also includes members from Cameroon, Ethiopia, Kenya, Libya and Tanzania.

In line with the Court’s decision not to permit members to serve for more than two consecutive terms, close to 50% of the Court are new entrants. In addition to gender and regional diversity, the Court underscores unprecedented generational renewal, with over 15% of members below 40 years of age and 40% between 41 and 50.

“The new Court will continue on the path set by its outgoing members, striving to offer global excellence to our users worldwide, in particular for the Court’s signature service of awards scrutiny. It will continue to constantly improve the time and costs efficiency of ICC Arbitrations and to increase the transparency of our procedures while maintaining the highest standards of ethics for arbitrators and all other players”.

Mr Mourre added: “I have no doubt the new Court will work very hard address the many challenges of arbitration and will maintain ICC as the parties’ most preferred institution in all continents.”