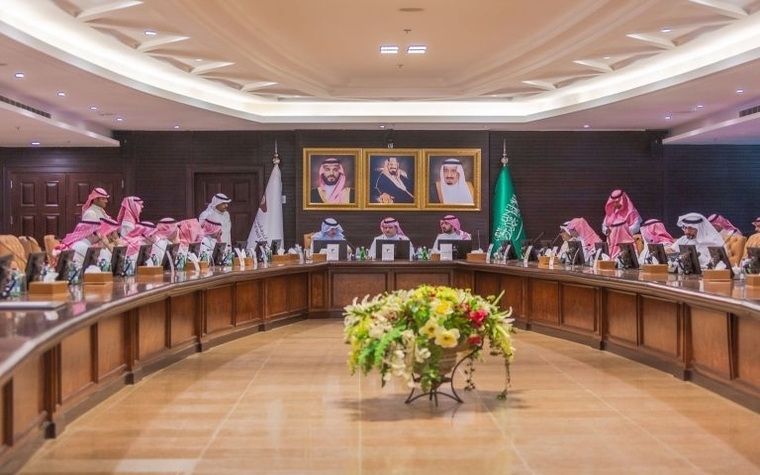 A workshop was held on Wednesday at the Council of Saudi Chambers to contribute to improving the business environment in the private sector under the chairmanship of Dr. Sami Al-Obaidi, Chairman of the Council of Saudi Chambers, and the participation of heads of chambers of commerce and industry in the Kingdom to discuss the most pressing issues in the private sector and propose appropriate solutions to them. The role of the business sector in economic and social development.

Dr. Sami Al-Obeidi stressed that the appreciation of the role of the private sector and its support for its advancement is an orientation from the Custodian of the Two Holy Mosques King Salman bin Abdulaziz Al Saud, and His Highness Crown Prince Mohammed bin Salman, may God protect them, as an important partner in development and support for the national economy, in addition to their keenness. The vote of the Council of Saudi Chambers should be parallel to what the government sectors offer.