COUNCIL OF SAUDI CHAMBERS: The Council of Saudi Chambers will host the Brazilian President tomorrow 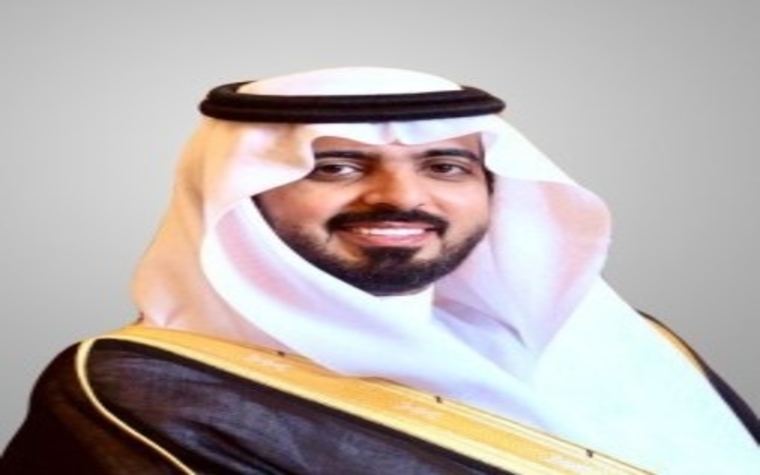 On Wednesday, the Council of Saudi Chambers will organize a Saudi-Brazilian Business Forum in the presence of His Excellency President of the Federal Republic of Brazil Jair Bolsonaro accompanied by a high-level delegation consisting of 140 senior officials and Brazilian companies and the participation of a number of Saudi officials and businessmen and women, as part of his official visit to the Kingdom.

Al-Adeem added that the Brazilian President's visit to the Council and his meeting with the Saudi business sector come to realize common aspirations to enhance bilateral cooperation in the fields of trade and investment between the two countries, amid a Brazilian desire to become Brazil's main partner in the Latin American countries, considering the size of the Brazilian delegation and high level of representation It reflects the importance Brazil attaches to its trade relations with the Kingdom.

He pointed out that the development of economic relations with Brazil is a priority within the agenda of the Council of Saudi Chambers, an affection for the economic importance of both countries, where the Kingdom is an international center for business and commercial activities within the framework of Vision 2030, while Brazil is a large and growing economic power in Latin America, and has a strong industrial base In addition, there are significant opportunities for cooperation between the two countries in the field of food security, agricultural, food and animal products and other promising fields

He stressed that the meeting between the Brazilian president is an opportunity that should be invested by the Saudi side, especially to raise issues that contribute to the promotion of trade and investment partnership between the two countries, including obstacles that limit trade exchange and promote transport between the two countries and accelerate the establishment of a joint business council and the exchange of information. About investment opportunities in both countries.