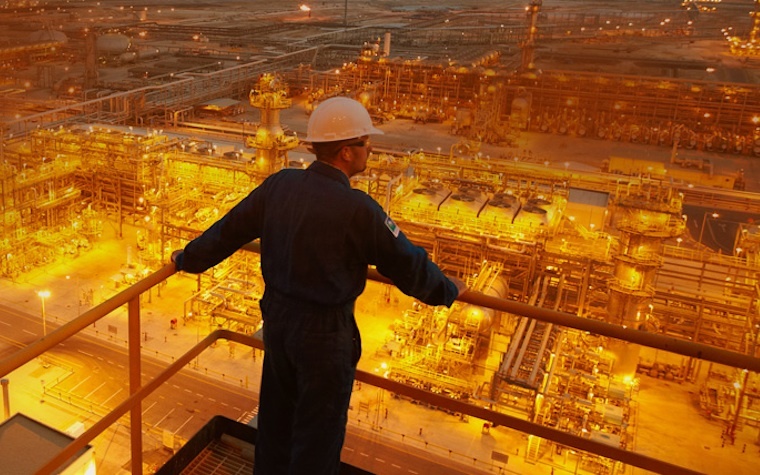 The $2.1 billion project will build a massive air separation unit, which will have the capacity to produce more than 56 thousand tons of nitrogen and 18 thousand tons more of oxygen in a day.

The project is being developed on a build-own-operate-transfer (BOOT) deal set down in contracts between Saudi Aramco and Jazan Gas Projects Company– a special-purpose vehicle owned by a consortium of ACWA Holding and Air Products and Chemicals Inc. Engineering, procurement and construction will be carried out by Air Products.

Construction started on June 30 and is set for a multi-phase start of commercial operations between April 30 and July 31, 2018.

The project is being financed through a $1.8 billion debt package from 10 Saudi and international banks. The international law firm White & Case advised Saudi Aramco on the structuring, development and financing of the project.

White & Case partner Antoine Cousin was tasked with leading the legal team that advised Saudi Aramco through the deal. He said the project was both a “complex and innovative deal."

"We are pleased to have advised on this important utilities project, which will be the largest industrial gas complex in the world and supports Saudi Aramco's Jazan Refinery project in one of the most strategic regions of Saudi Arabia," Cousin said.