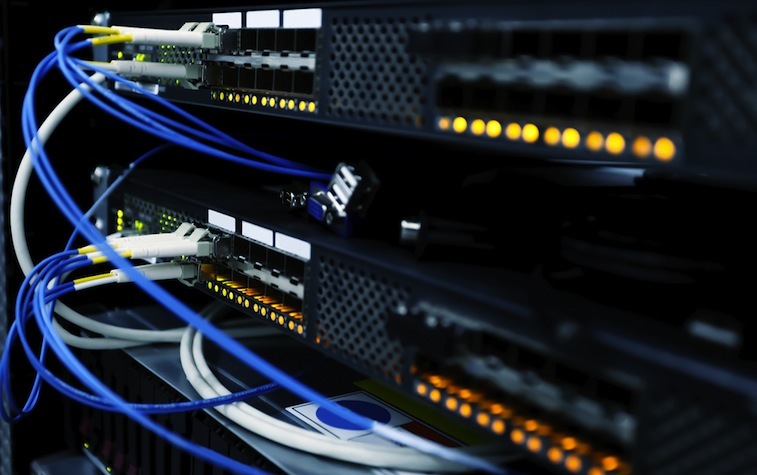 "This survey was commissioned as part of our mandate as the communications sector regulator to ensure a competitive marketplace and protect consumer rights," CRA Consumer Affairs Manager Amel Salem Al-Hanawi said. "The survey findings have been shared with both Ooredoo and Vodafone and we are pleased that they are willing to work with CRA to address challenges and concerns highlighted by consumers in the survey.”

The survey indicated key areas of focus for improvement, including pricing, rate plans and complaint resolution. The survey also found that 22 percent of consumers surveyed believe prices of various services in Qatar are low or very low. Among all aspects of pricing, consumers particularly believe international calling and roaming charges are expensive.

For the most part, respondents from 15 to 24 years old and Al Daayen residents were less satisfied than overall consumers with the quality of their telecom service. Overall, quality-of-service satisfaction levels are slightly higher than the global average (84 percent) and slightly lower than those in North America (91 percent).