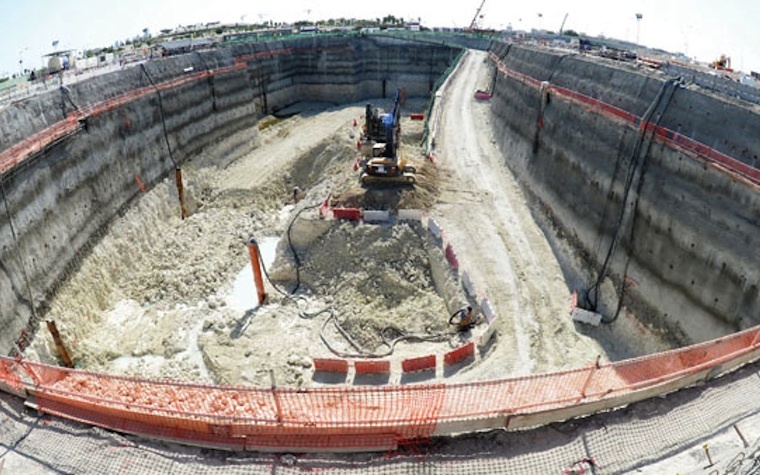 "The Emerson team welcomed this opportunity to help Qatargas execute the project safely, reliably and efficiently," Alvinne Rex Abaricia, Emerson's senior program manager for Qatargas, said. "We were able to apply flexible approaches to increase efficiency, such as testing hardware and software in parallel, and brought in dozens of experts from our own organization as well as other suppliers to manage interfaces between existing and new systems."

Abaricia added that the $1 billion Jetty Boil-Off Gas Recovery facility is the biggest of its kind and one of the largest environmental investments in the world. It is expected to recover more than 600,000 tonnes of liquefied natural gas per year -- equivalent to the energy supply for more than 300,000 homes.

The massive project was completed largely due to its Qatargas employees.

According to Abaricia, Emerson's automation solution for the project included the DeltaV distributed control system to control and monitor operations, as well as the company's Fisher control valves and Rosemount measurement instruments.