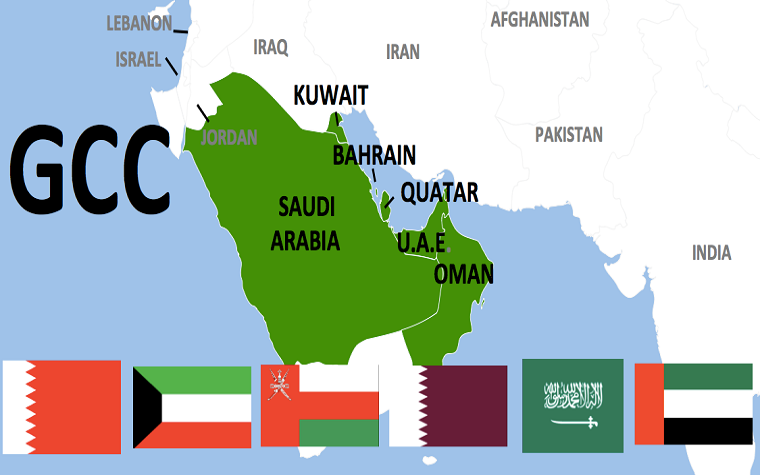 Doha Bank CEO Rahavan Seetharaman was among the panelists who spoke on a panel addressing "Opening the Middle East Markets – The Shape of Things to Come."

He presented a broad outlook for the global economy.

Seetharaman said that the decline in growth reflected a slowdown in emerging markets, but that was offset by a modest pickup in activity in advanced economies, especially in the euro area.

"Extraordinary accommodative policies from major Central Banks of Advanced Economies since the global financial crisis have contributed to a compression of risk premiums across a range of markets including sovereign bonds and corporate credit, as well as a compression of liquidity and equity risk premiums," he said.

“The market reforms in GCC should shape up taking into consideration both global and regional liquidity as GCC markets expect to receive inflows from both regional and global investors," he said. "Tightening of liquidity will impact inflows into the region"