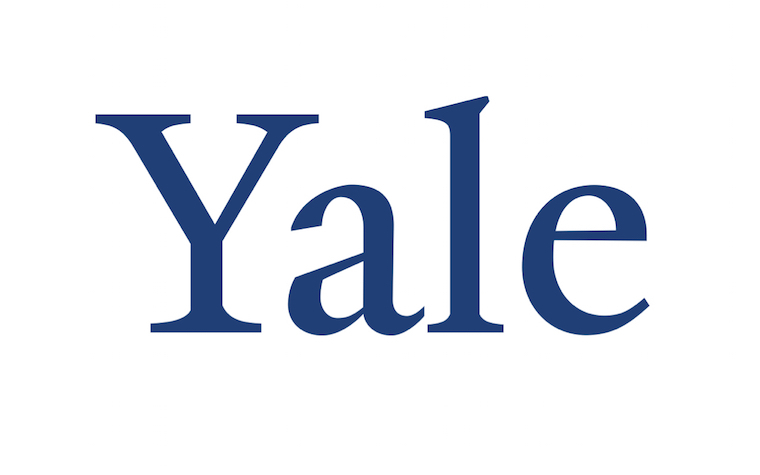 Yale University Law School is the subject of criticism after announcing in September the founding of a Sharia center focused on the Islamic law system using funds received from a Saudi Arabian billionaire banker with ties to Al Qeada.

The Abdallah S. Kamel Center for the Study of Islamic Law and Civilization is being founded using a $10 million donation made to the university by Saudi Arabian banker Abdullah S. Kamel, CEO of the Dallah Albaraka Group LLC.

Kamel has been the focus of a U.S. Treasury investigation for allegedly bankrolling Al Qaeda activities. His father, Saleh Abdullah Kamel who is worth an estimated $2.3 billion, is reportedly a member of the so-called “Golden Chain” – a group of wealthy Muslims who allegedly have fundraising ties to terrorist organizations.

A press release issued by Yale said that the center's funding will facilitate bringing Islamic scholars to the campus and open collaborative efforts.

Sharia, which is strictly adhered to in much of the Middle East as well as in parts of Africa and Asia, is partially based on legal principals laid out in the Koran. The system of law has been been widely panned by Western critics for denying rights to women and being open to abuse.

Clare Lopez, vice-president of the Washington, D.C.-based Center for Security Policy think tank and author of Sharia: The Threat to America, recently told Gulf News Journal that Kamel’s involvement as a donor and Yale accepting the $10 million from him is troubling.

“This is problematic I think when you look at this individual being the one who provided the $10 million donation that founded the center," Lopez said. "I don’t know if Yale looked at this or is aware of this — there is no way for me to know that. One would think they’d done their due diligence, but you never know. So, that whole Al Qaeda connection is troubling.”

Lopez said the funding of the law center is part of a broader strategy to normalize and promote Sharia law — which many say is incompatible with the U.S. Constitution — in the United States, a purpose to which end Arabic donors have poured an estimated $10 billion into since the oil boom began in the 1970s. The donation is one of several wealthy Arabs have made to high profile institutions to fund Islamic and Muslim studies. Harvard has had an Islamic law program in place for the past two decades.

“It will offer a kind of strategy insertion point for pro-Sharia Muslim scholars who will be brought to the center to be the professors,” Lopez said. “And they will generate a great deal of material, academic curriculum for starters, obviously, as well as they will be appearing at conferences and on panels. ...  They will be publishing a stream of pro-Sharia materials and all of this will be put out into the public domain, I am expecting with much concern, without the critical corollary (that) should go with it, which would be let’s study this next to the founding fathers’ documents, the Declaration of Independence and the Constitution.”

The focus of such endeavors is quite clear, Lopez said.

“To mainstream Sharia in this country without the critical thinking and criticisms that rightly ought to accompany that to expose Sharia as diametrically, violently opposed to the Constitution,” Lopez said.

Lopez said given the source of the funding it is unlikely the center will produce research contrary to the expectations of the donor.

“I go back to who is funding it – where did the money come from? Who are these people behind the establishing of the center?” Lopez said. “And then I have a hard time believing they are going to study Sharia in any critical way that exposes its antipathy, its direct contradiction of the U.S. Constitution in so many ways.”

In addition, Lopez argued the exchange of ideas and information concerning religion only appears to go from the Arabic world to the United States and not the other way around.

“Then we have to ask – have wealthy U.S. Christians or Jewish donors ever been permitted to endow an academic center for the study of the Talmud or the Catholic Canon in Saudi Arabia?” Lopez said. “It only goes one way.”

Carol Swain, a professor of political science and law studies at Vanderbilt University, was the focus of protests and harassment earlier this year after she published an op-ed in The Tennessean critical of Islam following the terrorism attacks on the Charlie Hebdo editorial offices in Paris, France in which 12 people were killed for publishing cartoons of the prophet Muhammad.

Swain said the infiltration of universities under the guise of objective academic study is cause for concern.

“I feel that when universities get too connected to Saudi money it compromises their view when it comes to academic freedom and freedom of speech,” Swain said. “Based on what I have seen at other universities, they become anti-Christian and anti-Semitic even though they wouldn’t see that.”

Swain said the tie-in to academics through wealthy donors with a clear agenda, especially at a top-tier university such as Yale, is meant to influence the country as a whole.

“I believe when the Yale University Law School makes a decision, such as the one they have, it affects all of us,” Swain said. “The students they educate go out and become — maybe members of Congress — they will go out to the Supreme Court and will be in positions of power.”

Yale University did not respond to a request for response on this story.