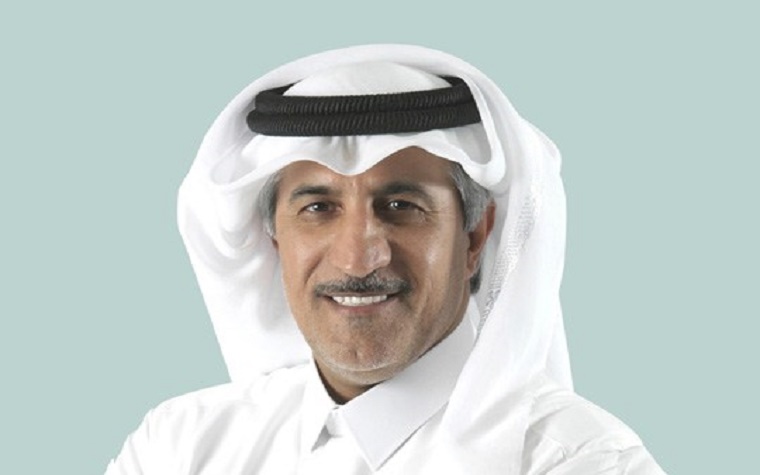 JBOG's advancements are in line with the Qatar National Vision 2030 initiative to reduce carbon emissions.