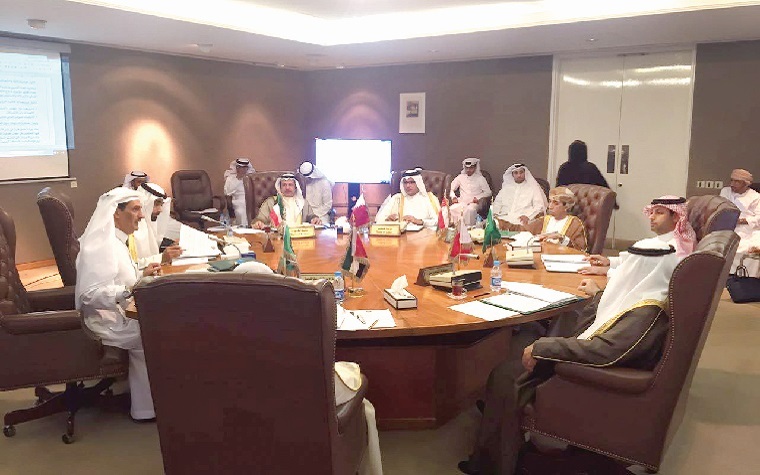 The 27th Meeting of GCC Committee for Under-Secretaries of Post and Telecommunications was held in Riyadh from May 23-24, with a top ranking delegation, headed by Mohammed Ali Al-Mannai, President of the Communications Regulatory Authority (CRA), representing Qatar at the event.

Numerous topics connected to the development of postal and telecommunications industries within the GCC states were discussed at the meeting, as well as ways for the member states to increase cooperation amongst themselves.

The meeting agenda also included talks of related to the partnership opportunities between GCC countries and the Hashemite Kingdom of Jordan. Other groups attending the meeting discussed recommendations to the GCC states, including the Committee Meeting for Posts Under-Secretaries and Chief Officers, Telecommunication Legislations and Regulations Committee, Roaming Working Group, GCC Technical Office of Technical Committee, and the Working Group of OTT Legislations and Regulations.

Those in attendance will decide the date and location of the 28th Meeting of GCC Committee for Under-Secretaries of Post and Telecommunications.

The communications regulator in the state of Qatar is the Communications Regulatory Authority (CRA), established by virtue of Emiri Decree (42) in 2014. It is the goal of the CRA to provide top-notch, innovative and trustworthy ICT and postal services throughout Qatar. The CRA also works to protect the rights of the consumer, confirm competition, find solutions to disputes and manage the electromagnetic spectrum by using its regulatory powers authorized by the Emiri decree.