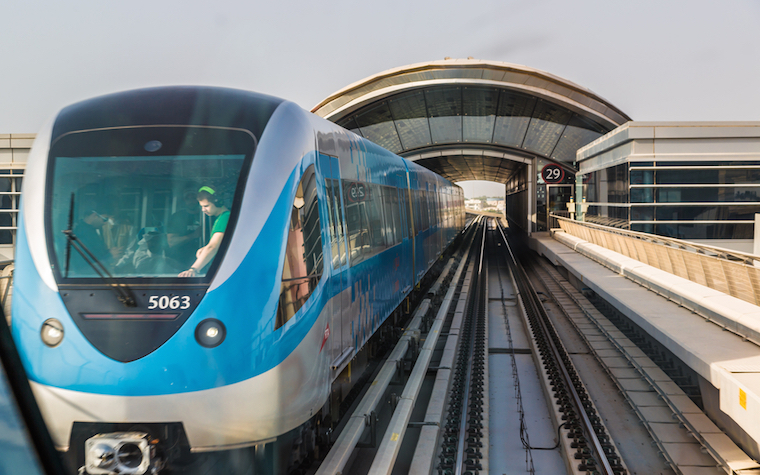 Qatar Rail recently brought a team of engineers from the Qatar Armed Forces’ Emiri Corps of Engineers to its Doha Metro Gold Line construction site at the Al Waab Station.

Qatar Rail said the move is part of its effort to grow integration and cooperation between security and government entities. In coordination with the Interior Ministry’s Civil Defense Department and the Green Line contractor, the company also organized a fire safety mock drill the following day.

The team of engineers was briefed about the Doha Metro project and visited the metro tunnel that connects the Al Waab and Al Sudan stations. The fire safety drill occurred at the Doha Metro Switchbox underground site.

“Both activities had positive fruitful results." Engineer Hassan Ahmed al Marwani, Qatar Rail’s executive director of technical interface department, said. "Since the early stages of our project, we at Qatar Rail have invested in involving all concerned state security entities in the Doha Metro Project. This is because their involvement in our activities significantly contributes to the emergency and evacuation planning processes during the construction and operation phases.”