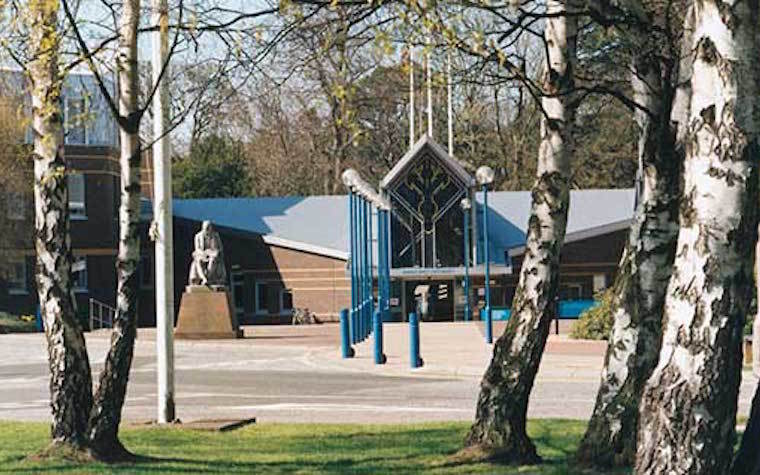 Heriot-Watt University, a university with campuses in the United Kingdom and Dubai, said it will work with Universities Scotland, Universities UK (UUK) and other universities to influence exit negotiations after the U.K.'s vote to leave the European Union (EU).

Heriot-Watt, as a global university, believes its operations transcend borders and said its relationship with Europe, European universities and other institutions are very important. It will therefore look to ensure those relationships remain during arrangements after the U.K.’s exit from the EU.

The university noted, however, that nothing will immediately change as a result the referendum decision. U.K.’s exit will be a long and protracted issue over the coming years. Heriot-Watt will work with other U.K. institutions to positively influence the negotiations, hoping to retain the right for EU students and staff to continue working and studying abroad.