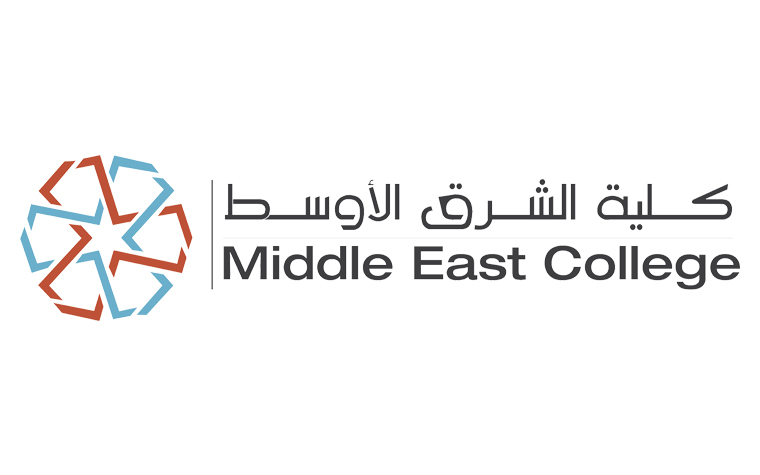 “The idea of the factory was there since 1996 and it was motivated by the fact that the Omanis had to travel outside to get the turbans,” Al Ghufaili said. “At first we started with a shop to sell the ready-made turbans which was located in Al Seeb, Muscat. But the dream became true and we have created the factory in 2008 and it is located in the Industrial Al Mobailah in Al Seeb, Muscat.”

Oman has a long history and unique culture. Omani traditional clothes differ in various regions in the sultanate, but the country has a united formal uniform that includes the dishdasha and turbans. Al Ghufaili’s business produces all the Omani turban types.

“My dream does not stop here as I am working on expanding the area of our work and to create other branches,” Al Ghufaili said. “Currently, we are almost done from building our second new factory that is bigger than the first one and works according to the international standards of the factories.”

Al Ghufaili thanked MEC for its support in helping enhance and improve his business.