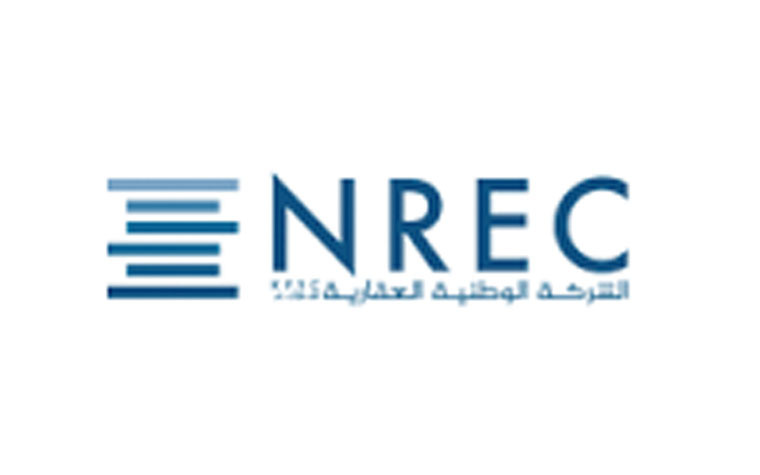 Forbes Middle East announced these selections at an exclusive gala dinner at the Waldorf Astoria, Dubai Palm Jumeirah on Aug. 31, which was attended by the biggest developers, agencies and international property consultants in the real estate sector. Forbes Middle East determined the top 100 companies in the Arab world by analyzing 2015 metrics related to market value, assets, profits and revenue, utilizing each company’s annual report and position in the stock market.

“We are pleased and honored to be named one of the top real estate developers in the region by the esteemed Forbes Middle East,” NREC CEO Samuel Sidiqi said. “We thank the Forbes Magazine judges for recognizing the company’s efforts and quality development projects.”

Earlier this year, NREC was also recognized by the Urban Land Institute, becoming the first of its sustaining members in Kuwait and the Middle East. Prominent real estate companies around the world on this list include Tishman Speyer, JP Morgan Asset Management and Prudential Real Estate Investors.