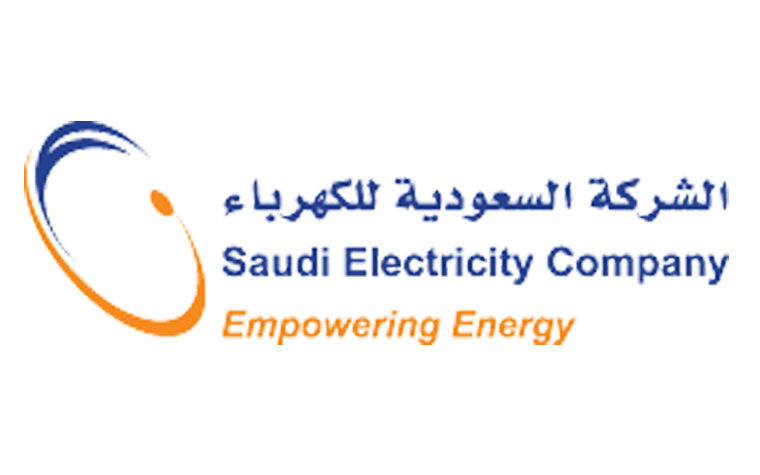 The award was presented in Dubai during a forum for subscribers’ services within the GCC countries. SEC won for the success of the Qatif Electricity Services Office. Fatima Al Shamsi, assistant undersecretary for electricity at the United Arab Emirates's Ministry of Energy, gave the company a memorial shield during the event. Additionally, engineer Sheikh Ibrahim bin Mohammed Al-Khalifa, gave the Qatif Electricity Services Office the Gulf Cup of Excellence for being best main subscriber services business within the GCC countries.

“The award is one of several regional and international awards received by the company for its achievements, efforts and success in providing a unique model in subscribers’ services attributable to its massive experiences in the field of customer services, the thing which contributed to supporting reliability of the electricity system in the Kingdom, as the largest provider of electrical power in MENA region,” said Mansour Bin Abdulrahman Al-Qahtani, executive vice president for distribution and customer services.