Arab League meets ahead of gathering of Arab foreign ministers 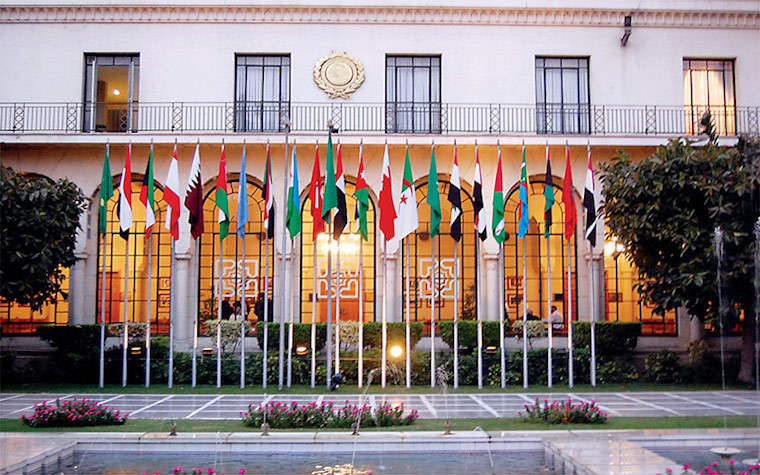 Permanent representatives of the Arab League met at its headquarters in Cairo in preparation for a gathering of Arab foreign ministers on Tuesday.

Heading the Qatari delegation at the meeting was Qatar's ambassador to Egypt and permanent representative to the Arab League, Saif bin Muqaddam Al Buainain.

The meeting covered 28 topics, including the Palestinian cause, the Arab-Israeli conflict, the latest Israeli violations in Jerusalem, Israeli settlements, the Israeli West Bank barrier, uprising, refugees, and the United Nations Relief and Works Agency.

Also of importance at the meeting were discussions on the Palestinian budget, recommendations made by the Palestinian affairs supervisor, the idea of boycotting Israel, support for Lebanon and water security issues in the Arab world if Israel takes over Palestine’s water resources. Another key focus of the meeting included proposed ideas for opposing Israel’s candidacy as a non-permanent UN Security Council member in 2019.