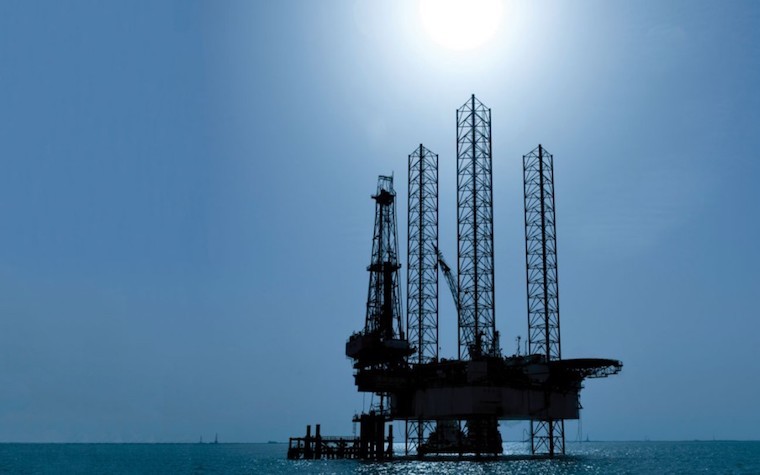 “Our strategy looks to leverage the scale of our drilling activities to create two national champions that will enable the development of a dynamic energy sector,” AbdulHameed A. Al Rushaid, executive director of D&WO, said. “The drilling JVs are anchor projects that grew out of Saudi Aramco’s upstream oil field services and equipment industry strategy which supports the wider development and localization of industries such as rig and rig equipment manufacturing and casting and forging, as well as the maritime manufacturing complex.”

The company has an onshore JV with Nabors and an offshore JV with Rowan. Both platforms are projected to be fully operational in the coming months. Saudi Aramco hopes to utilize the JVs to gain critical business advantages to secure its position as a global leader in energy.

“This strategy is a major milestone and a step change in the way we do business in Saudi Arabia,” Al Rushaid said. “We want to create a national drilling champion to meet the ever-increasing demand for the company’s upstream drilling activities. We also want to sustain the company’s position as a global leader and as the most reliable supplier of energy.”