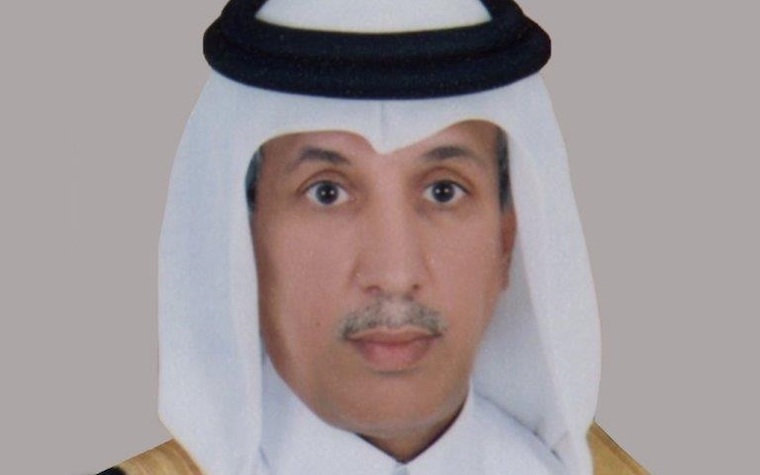 Qatar’s Ministry of Foreign Affairs recently participated in the 147th session of the Arab League Council, a meeting that was chaired by Abdelkader Messahel, Algeria's minister of Maghreb affairs and delegate to the African Union and Arab League.

The meeting was held in the presence of Ahmed Aboul-Gheit, the Arab League's secretary general. Qatar sent a delegation led by Sultan bin Saad Al Muraikhi, the country's minister of state for foreign affairs. The meeting focused on 30 discussion points, which included Palestinian issues, the Arab-Israeli conflict and Israel’s violations in the occupied city of Jerusalem. The parties in attendance examined how to best address the transfer of diplomatic missions to Jerusalem and support the Palestinian Authority's budget and the Palestinian people.

Arab water security was also a topic of conversation. The leaders discussed the idea of Israel stealing Arab water and also turned their attention to the situations in Syria, Libya, Yemen and Iraq.