FREE UNIVERSITY OF BRUSSELS: Being a woman of science 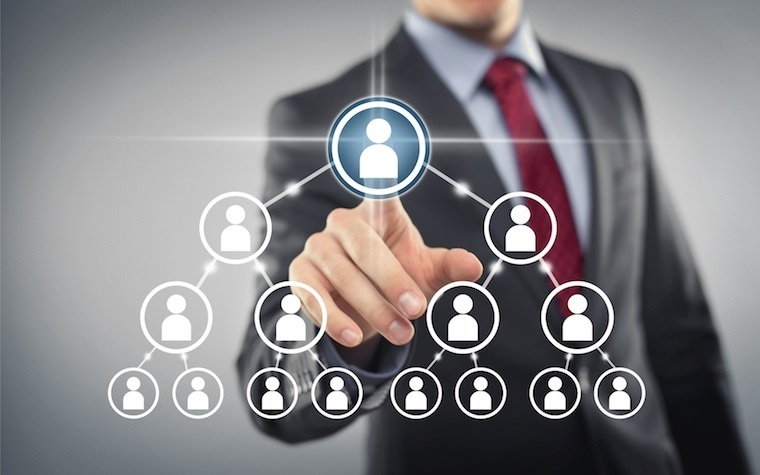 Free University of Brussels issued the following announcement on Feb. 5.

Nadine Mattielli“When I announced to my father that I planned to do a thesis in geology, he was very happy and proud of me. When I let him know that I intended to pursue a scientific career while having children, he was somewhat disappointed. For him, a woman should dedicate herself to her children. But today he is also proud. Things have changed. In 1990, in our old department, when I started my career, only one woman had been appointed as a permanent researcher; today within IGEOS (which includes our G-Time Laboratory )we are four women out of nine scientists. However, the geologist continues to be perceived as a "man" working in quarries, which gives the profession a "manly" aspect, but geologists are much more than that, they are the doctors of the earth, and for that , there is no genre that prevails ”

“It is clear that things are changing, that many funding organizations are trying to achieve better gender parity. Nevertheless, it seems that this large disparity in science influences, often unconsciously, the way in which women write their requests for funding and research projects. I was recently told that I had to “sell” myself more to ask for funding, that I did not have to be afraid of putting my work forward. Apparently, several studies have shown that women in science tend to put less emphasis on themselves, undoubtedly the consequences of fairly stubborn gender stereotypes in the community. "

“ Last November, during the coring mission to Antarctica, which was part of the Mass2Ant project , we were three women among the six scientists on the ground. I did not feel any difference in the treatment which was granted to us, the mentalities change… Before leaving, I had contacted a researcher having been previously on the ground to inform me on the conditions of hygiene, but apart from that , being a woman did not affect my preparation in any way. More generally, I have never felt isolated or disadvantaged as a girl during my academic career, some may think that I am "the exception that proves the rule", but I rather think that I have benefited of the evolution of mentalities. "

"No doubt like many future engineers, in high school, I loved the sciences, things that" flowed naturally ". I got into engineering, attracted by the multidisciplinarity of this training and especially its side applied, solution-oriented. I don't think my gender has ever held me back in a personal or professional project. Maybe even, by challenge, I am more willing to go into disciplines associated, wrongly, with the masculine gender.. After my studies, I started a thesis, the research subject of which concerns a new medical device that allows endoscopic treatment of the wall of the digestive tract. Even if it is an essentially male environment (I am the only woman out of ten researchers in my department), I have the opportunity to work with many other partners (doctors, biologists, chemists), where women are a little more present. "